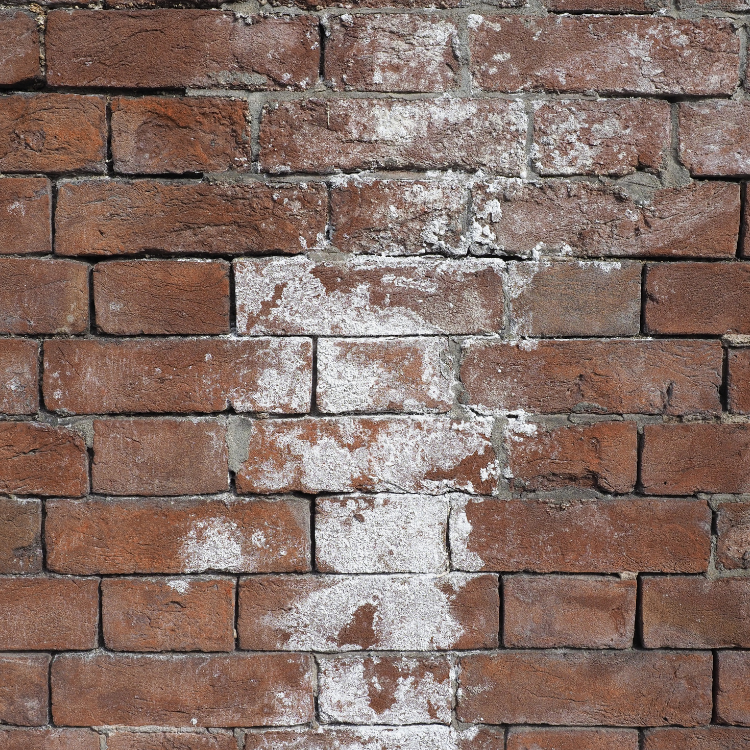 When you’re looking at a brick home, the last thing you want to see are unsightly white spots and stains. These unsightly marks are known as efflorescence and occur in many homes due to poor construction or improper installation of mortar joints. Brick efflorescence can be caused by moisture getting trapped in the bricks or other substances getting trapped between layers of mortar on your exterior walls. While this seems like a minor issue that can be ignored, it’s actually something that needs to be addressed before it gets worse—and potentially causes damage inside your home! So what exactly is efflorescence? Why does it happen? How can you prevent or repair it? Read on for answers…

What Is Brick Efflorescence and Why Does It Happen?

Efflorescence is a white powder that forms on brick. It’s often mistaken for mold, and the two can coexist in some cases. If you notice brick efflorescence, it could be caused by several factors:

How to Remove and Prevent Brick Efflorescence

There are a few ways to remove efflorescence from brick. You can use a power washer, a pressure washer, or even a garden hose with a nozzle on it to spray the surface of your brick. Another option is to use a sponge and water or a scrub brush and some kind of soap or detergent. If you want something more commercial, there are many products available at your local hardware store that will help get rid of this problem.

How to Apply a Brick Sealer

You can prevent and remove efflorescence by sealing your brick

Brick efflorescence is caused by water vapor in the brick being absorbed into the brick and then being released when the weather is cold. This happens because of the porous nature of bricks, which allows moisture to seep through them.

You can prevent efflorescence by sealing your brick with a solid or semi-solid sealer that adheres to it well. It’s best to apply this sealer annually before winter sets in, even if you live in an area with mild winters where freezing temperatures aren’t an issue for longer than a few hours each year.

I hope this post has given you a good idea of what efflorescence is and how to avoid or remove it. Now go seal your bricks!

Get all latest content delivered to your email a few times a month. Updates and news about all categories will send to you.