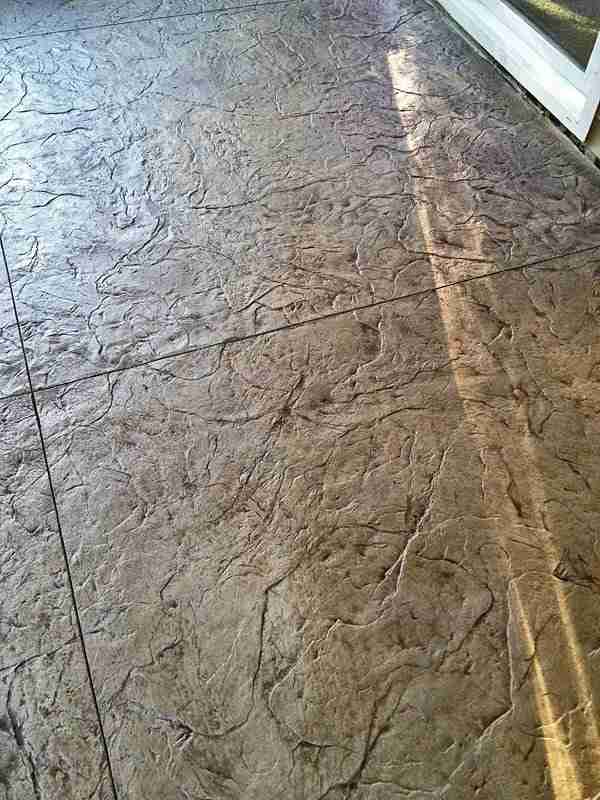 Read the following if you’re on the fence about using a water based sealer for concrete.

After years of rigorous testing in the field, the proof is in the pudding. Further development in the industry has resulted in more advanced water based sealers for concrete that, now, wear evenly and last longer than solvent based sealers due to the high solids content of pure urethane.

Regulations applying to construction materials have gotten more and more strict in regard to those which out-gas volatile organic compounds (VOC). Water based sealers for concrete are very low in VOC and they represent the direction more highly-developed products have taken in recent years.

In some industries, unfortunately, the more ecologically-friendly products that replace older ones don’t work as well. Luckily, this isn’t the case with water based sealers. Time and time again professional paver sealer technicians and installers, who all live off of referrals and return business, come back asking to pick up their choice: water-based sealers.

The evaporating solvents in solvent-based sealers don’t just harm the environment as a whole. They harm the person trying to apply the sealer unless they wear proper, protective respiratory gear, and a cheap, lightweight mask just isn’t rated for fumes. The solvents won’t just peel paint.

They emit overpoweringly offensive odors that will leave you light-headed and, if you’re not careful, shy a few brain cells. Anyone working with solvents will tell you it can be pretty miserable. Water based sealers for concrete avoid that, are low in VOC, and are much easier on the environment, overall.

Equipment – Not the Same

If you have your sealer applied by a paid technician and you insist on a solvent based sealer, chances are after you hang up the phone he’ll say to himself, “Great”. It’s likely he’ll have to dig out not only protective equipment but an older, solvent-compatible sprayer he hasn’t used lately.

Even the sprayers, themselves get eaten up by the solvents. Higher-end, electric sprayers come in models for either water based or solvent based products, and relatively few solvent based models are sold to concrete sealers these days. Many more sprayers outfitted for water based sealers are sold, by comparison. It’s not just the zealous go green professionals that made the transition to water based sealer for concrete some time ago. It’s the bulk of them.

While you’ll probably want to stick with water based sealer in the future, it’s nice to know you leave your options open when you use it, as opposed to making the commitment you make when you use solvent based – a commitment to an older technology that’s diminishing in customer loyalty and availability with each successive year.

Get all latest content delivered to your email a few times a month. Updates and news about all categories will send to you.